Save to use later 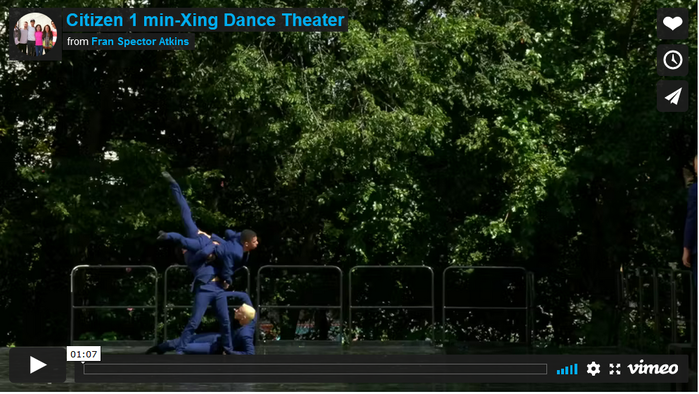 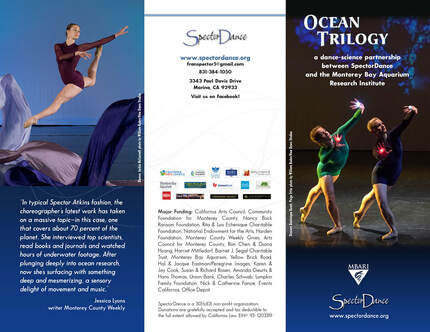 2018 Ocean Trilogy Trifold Brochure
“Fran’s artistic perspective is perhaps just what is needed in these uncertain times. She uses our collective energy, imagination, technology, space, and the gifts of our humanity to create something new and meaningful.  This visionary woman possesses the creativity to guide us toward all that we might be; where the strength of our art imbues our personal lives and our public identity. The Studio is striking with the twenty-two foot high ceilings and glows with natural sunlight. The only thing brighter is the light that shines from within the artistic director.”
Susan Rosen, Monterey Herald
“I’ve personally been thrilled and inspired by SpectorDance performances and am a strong believer in the synergy between educational value, building physical skills, grace, beauty, good health, and the positive environment that Spector Atkins and her staff and volunteers provide for under-served communities.” Bruce Delgado, Mayor of Marina

“We were very impressed by SpectorDance’s professionalism, organization and follow-through. Lesson plans were thorough and creative, and it was a joy to see the students make connections between their own lives and those of the characters in the books when speaking about the themes. The performance was lovely, and we received positive feedback from the students, who were clearly better prepared to absorb and understand the performance. Simply put, SpectorDance is an exceptional organization that represents the best of artistic values executed efficiently and professionally.”
Peter Lensik, former executive director of Sunset Center 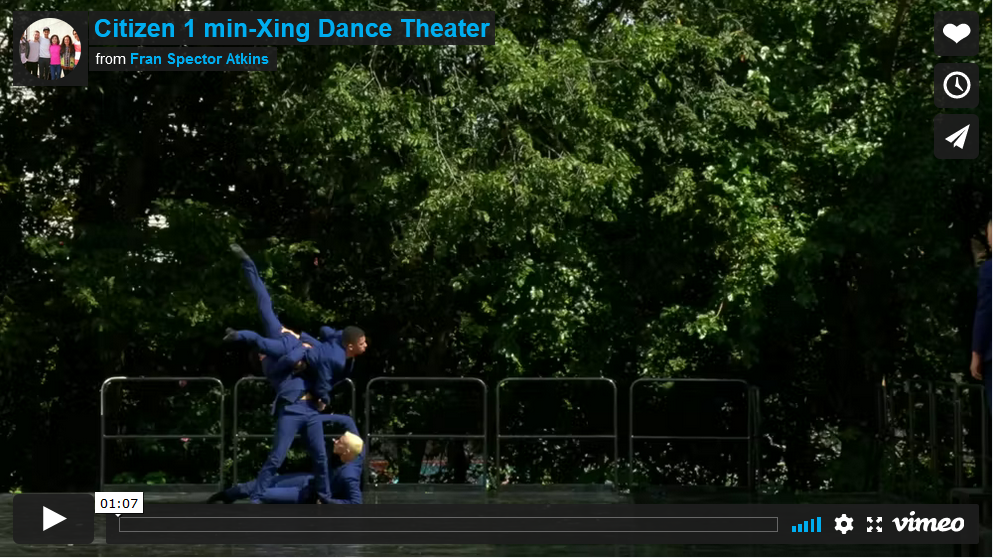 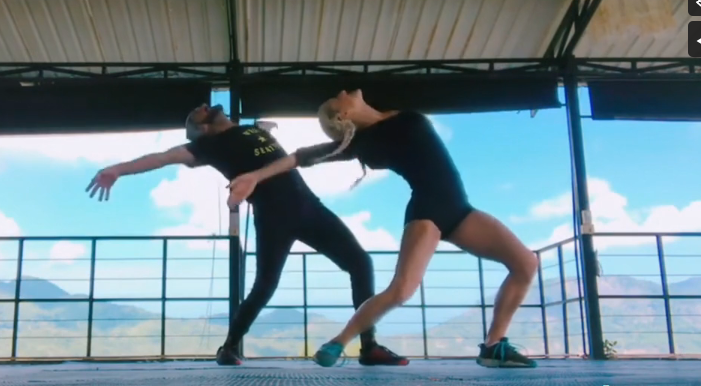