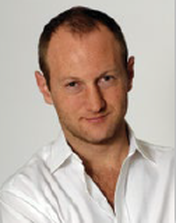 Rap Artist/Baba Brinkman is a New York City-based artist, writer, and scholar. His master’s thesis in English Literature drew parallels between hip hop music and literary poetry. After graduating in 2003, he began his career as a rap troubadour. To date, Baba has created five hip hop theater shows including The Canterbury Tales Remixed and The Rap Guide to Evolution, and has spoken at several TEDx conferences. He has performed seven seasons at the Edinburgh Fringe Festival and has released ten solo albums through his record label, Fuse Lit Records. The Rap Guide to Evolution won the prestigious Scotsman Fringe First Award in Edinburgh in 2009 and toured the UK, Australia and the USA, including a five month run off Broadway where it was nominated for a Drama Desk Award for Outstanding Solo Performance. 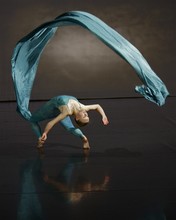 Performer Paige Ettin is originally from Petaluma, CA, and moved to the Monterey area to obtain a Bachelor's Degree in Social & Behavioral Sciences from CSU Monterey Bay. She performed in the SpectorDance Company's original work, Ocean, in 2010 & 2011, joined the Board of Directors in 2016, and manages the biannual Choreographer's Showcase. She lives in Monterey with her husband and is a Catering Manager at the Portola Hotel & Spa. 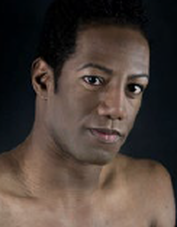 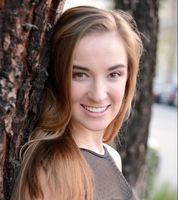 Performer Dominique Kersh has been dancing intensively for over ten years and has primarily focused in the area of classical and contemporary ballet. By the age of sixteen, Ms. Kersh transferred to the Maple Conservatory of Dance and continued her training with Charles Maple, Kristin Hakala, Patrick Franz, and Tong Wang. Upon graduation, Ms. Kersh decided to further her dance training at the collegiate level and was accepted into the Claire Trevor School of the Arts at the University of California, Irvine. She has just recently graduated with her BFA in Dance Performance and her BA in Education Sciences. This is Ms. Kersh’s first season dancing with SpectorDance company. In addition, Ms. Kersh will be teaching dance for SpectorDance’s youth company. 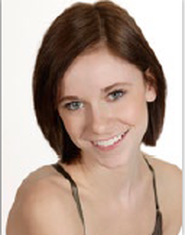 Performer Jackie McConnell is from Salem, Oregon, trained with Pacific Northwest Ballet School and received her Bachelor of Fine Arts from New York University’s Tisch School of the Arts. She danced with Nevada Ballet Theatre, Cherylyn Lavagnino Dance, based in New York City and toured with the Portland based company, Bodyvox. In the Bay Area, she has danced with Company C Contemporary Ballet, Oakland Ballet Company, Garrett and Moulton Productions, Menlowe Ballet and the San Francisco Opera. Currently, Jackie dances with
Diablo Ballet and Post: Ballet. 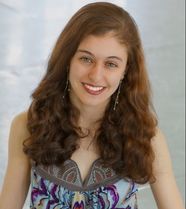 Performer Alyssa Mitchel is from San Francisco and began her dance training in tap, jazz and hip hop while also competing in rhythmic gymnastics. She received her ballet and contemporary training at Marin Dance Theatre. She earned a BA in Liberal Studies/Teacher Preparation with a minor in mathematics from the Dominican University of California, graduating Summa Cum Laude with Honors in May 2015. She is currently a dancer with Peter & Co. Professional experience also includes Garrett+Moulton Productions, Labayen Dance, SOULSKIN Dance and Polaris Dance Theatre. Alyssa teaches all levels of contemporary dance, choreography/composition, ballet and core strength at dance schools throughout the Bay Area. 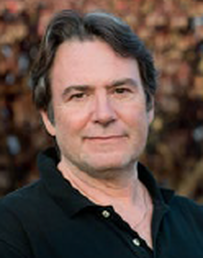 Media Artist/Primary Collaborator William Roden, is owner/operator of New Dawn Studios, a production house in Carmel, providing services for broadcast television and corporate communications. His current clients include National Geographic, CSPAN, ESPN2/HD, HGTV/HD, Discovery Canada, Pebble Beach Company, Airborne, and BMW. His work is varied with production of music videos, documentaries, commercials and creative projects. Projects made for public television include The World of Healthy Living and Henry Miller Is Not Dead, for which he received a Silver award at the Houston International Film Festival. The World of Healthy Healing took Roden to China to film traditional Eastern healing modalities and has aired on 20 PBS affiliates nationwide. 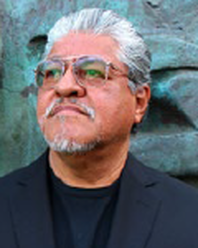 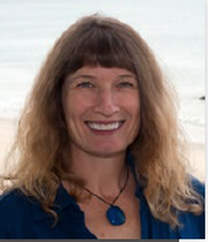 Science Liaison Kyra Schlining is a Senior Research Technician at the nonprofit research
center Monterey Bay Aquarium Research Institute (MBARI). MBARI archives and manages a
collection of over 24,000 hours of deep-sea video footage from remotely operated vehicle
research dives.  She also participates on several research cruises each year and edits
video for scientific presentations and for educational outreach on MBARI’s YouTube channel
(which has over 30 million views). Schlining received a B.S. in Biology from the University of
Victoria in B.C., Canada, and an M.S. from CSU Stanislaus, CA. From 2007-2011 she served
on the Board of Directors for SpectorDance and since 2010 she has collaborated with Fran
Spector Atkins on works highlighting ocean issues. 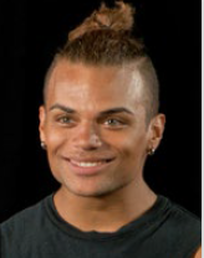 Performer Colton Sterling was born and raised in Los Angeles. He was adopted
twice (once at birth and again at age four). At age five, he asked his dads to take
dance classes. Since that time he has done gymnastics, acting, competitive ice
skating and dance. He graduated from the Los Angeles County High School for the
Arts in 2014. Currently Colton is dancing with several companies in Los Angeles. 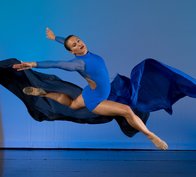 Performer Anne-Marie Talmadge is a dancer, speaker, health coach, and business mentor. Committed to a life of self mastery and contribution, Anne-Marie, has traveled the world performing and training with such companies as Alvin Ailey, Barak Marshall’s Bridge Choreography Exchange In Israel, Spector Dance, and Multiplex. Along with DIAVOLO’s VOLO company, Anne-Marie, currently performs with Nickerson Rossi Dance Company, Sean Greene’s Shield Wall, and Not Man Apart Physical Theater Ensemble. Anne-Marie is a California Institute of the Arts graduate and Founder of Art and Action. “Live authentically, courageously, and inspired.” 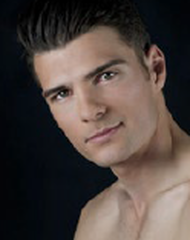 Performer Raymond Tilton was born in San Marcos and trained at San Elijo Dance Academy and San Francisco Ballet School prior to being named an apprentice in 2010 with the San Francisco Ballet and joining the Company in 2011. Since joining Diablo Ballet in 2015, Raymond has performed in works by: Sean Kelly, Robert Dekkers, Norbert Vesak, Gary Masters, Sonya Delwaide, and George Balanchine. Currently, Raymond dances with Diablo Ballet. 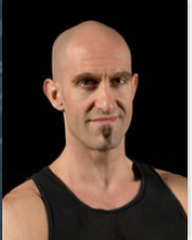 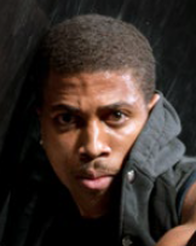 Hip Hop Choreographer/Performer Phillip Wainwright began his career as a street dancer, choreographing for two Hip Hop teams and a show choir through High School. After attending Hip Hop intensives in Los Angeles, Wainwright studied classical dance as a minor at Texas Tech University. Most recently, Phillip Wainwright has performed for NBA halftime shows, the Royal Family of Bahrain, won both World and National Championships with the Go Dance West Coast Swing Team, guest choreographed for The American College Dance Association, as well as appearing on Televised shows like America’s Got Talent and Tru TV’s FakeOff. Currently, with titles like Director of Hip Hop for US Performing Arts in Malibu, California, Wainwright looks to utilize his experiences to create story through the mediums of urban arts and movement, while continuing to learn.